The true identity of Bitcoin creator Satoshi Nakamoto could revealed in a Florida court, where a lawsuit over approximately $64billion worth of the cryptocurrency is underway.

The family of deceased David Kleiman has claimed that he and his former business partner together assumed the pseudonym Satoshi Nakamoto and created Bitcoin.

The family reportedly plans to provide evidence proving that Wright – who has claimed to be Bitcoin’s creator since 2016 – and Kleiman worked together since the cryptocurrency’s inception.

‘We believe the evidence will show there was a partnership to create and mine over one million bitcoin,’ Kleiman family lawyer Vel Freedman told the Wall Street Journal.

Meanwhile, the defense aims to prove that Wright is the sole creator of Bitcoin.

‘We believe the court will find there’s nothing to indicate or record that they were in a partnership,’ his lawyer Andrés Rivero explained.

In October 2008, an individual using the name reportedly wrote a nine-page letter to cryptographers explaining the electronic cash system and, a few months later, the Bitcoin network went live.

During the cryptocurrency’s first year of operation, Nakamoto collected nearly one million bitcoins.

The creator, who was said to use two email addresses, remained active in Bitcoin’s development process for neatly two years, writing on message boards and communicating with developers. By December 2010, Nakamoto ‘essentially disappeared’ and stopped posting publicly.

According to the lawsuit, the Kleimans have accused Wright of recruiting their now-deceased relative in 2008 to help write the explanatory letter and launch the company.

The family also notes that Kleiman incorporated a Florida company in 2011, two years before he died, called W&K Info Defense Research which was allegedly a partnership between the two men.

Wright has reportedly claimed outright ownership of W&K and the defense has denied a partnership. 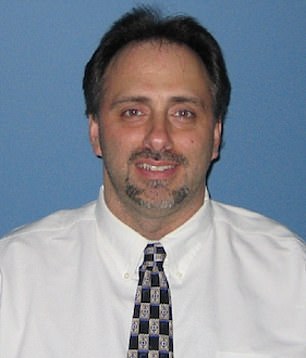 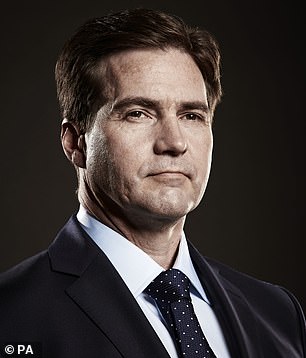 The family of David Kleiman (left) claims that their now-deceased relative created Bitcoin in a partnership with Craig Wright (right). Wright has claimed to be the sole creator of the cryptocurrency

The Australian programmer also claimed to be Bitcoin’s founder in May 2016, meeting with several cryptocurrency engineers, sitting for exclusive interviews and publishing papers about cryptography and bitcoin online.

He removed all of his papers from his website and instead issued a four-paragraph apology reading in part: ‘I broke. I do not have the courage. I cannot.’

Wright has since renewed his claim to be Nakamoto, the newspaper reported.

Meanwhile, cryptocurrency experts remain skeptical about whether Wright or Kleiman actually had the knowledge to needed to create Bitcoin.

‘[Wright] has been hacking, bamboozling and fooling people, playing the confidence game,’ said Arthur van Pelt, a bitcoin investor and Wright critic. ‘There is no genuine, independent, credible proof whatsoever.’

Gun Sirer acknowledged that Kleiman had extensive computing expertise and could have possibly created Bitcoin, but also argues he doesn’t have enough information to confirm the claim. 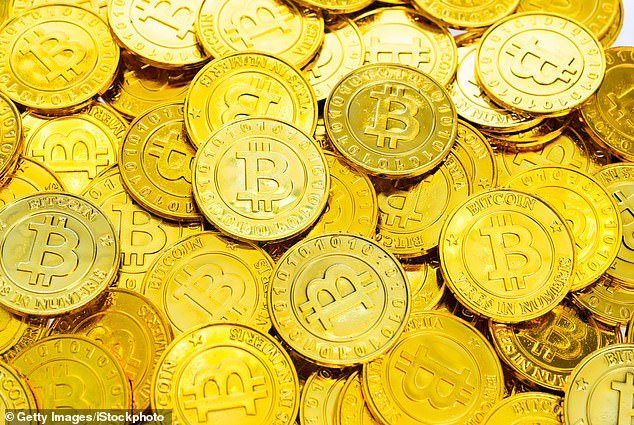 Wright also faced scrutiny earlier this year after he launched a court action suit in May attempting to secure $7.25billion of the cryptocurrency he says he owns.

He demanded 16 developers of the cryptocurrency to allow him to retrieve around 111,000 Bitcoin held at two digital addresses that he did not have private keys for.

Wright alleged he lost the encrypted keys when his home computer network was hacked in February 2020.

According to the suit, Wright claimed developers breached their duties to act in the best interests of the rightful owner of globally-traded assets.

One of the defendants, Peter Todd, said he and others listed in the suit were not involved in day-to-day network development, that Wright had not proven his ownership and that Bitcoin should not be subject to ‘arbitrary seizure.’

‘As this very case shows, if we allow people to get coins seized and reassigned by court order, that puts your coins at risk of being stolen by abuses of those fallible processes,’ he said.

Another defendant labeled the case as ‘bogus.’

Nearly all prominent figures in the cryptocurrency world have been pinned as Nakamoto. 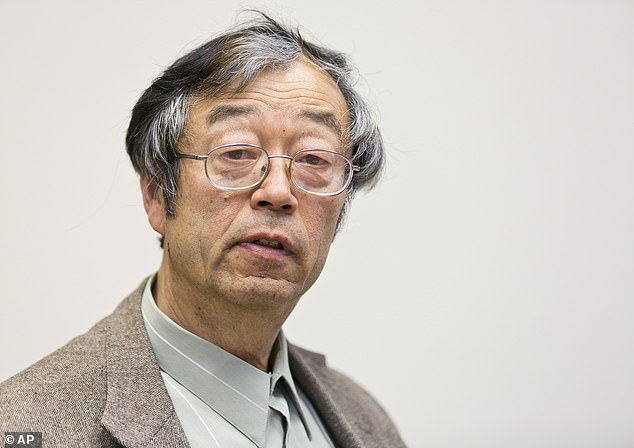 Nearly all prominent figures in the cryptocurrency world have been pinned as Nakamoto, including Dorian Satoshi Nakamoto who has denied the allegations

One of the most celebrated candidates was an unassuming Japanese-American engineer who found himself in the cross-hairs of Newsweek magazine in 2014.

The Newsweek story fingered Dorian Satoshi Nakamoto, a retired resident of suburban Los Angeles County, as the Bitcoin founder after citing circumstantial clues and a vague comment that Nakamoto made when confronted briefly on his front doorstep.

An earlier contender named in a 2011 New Yorker magazine piece was Michael Clear, then a graduate student in cryptography at Trinity College in Dublin.

The New Yorker cited some of Nakamoto’s writings, which used British slang such as ‘maths’ for mathematics and ‘flat’ for an apartment.

It also noted that Clear had worked on currency-trading software for an Irish bank and co-authored a paper on ‘peer-to-peer’ technology similar to that used in bitcoin.

At first, Clear was evasive when asked at a cryptography conference if he had created bitcoin, but later denied it repeatedly.

He also suggested Finnish researcher Vili Lehdonvirta, who studied virtual currencies and created video games, may have been Bitcoin’s creator.

Speculation has also focused on a Hungarian-American computer scientist named Nick Szabo, who was called a likely candidate by linguistic experts based on a ‘reverse textual analysis’ on an early paper by the bitcoin creator.

Szabo, who has worked on other digital currencies, has also repeatedly denied creating Bitcoin.

Several other scientists have been suggested as possible Bitcoin creators but all those suggested have denied the claims.