Bitcoin price saw an unusual spike in buying pressure as the US Federal Reserve announced a 75 basis point hike in the Fed Funds rate. Although unsure, one could speculate that this behavior was due to the Fed’s decision meeting the population’s expectations, as well as accompanying commentary which suggested a deterioration in economic conditions and a slowdown in the pace of further hikes.

Ethereum price shows signs of continuing the uptrend that was recently triggered by the US central bank raising interest rates by 75 basis points. This development spurred buying pressure triggering rallies in Bitcoin, Ethereum and many altcoins. 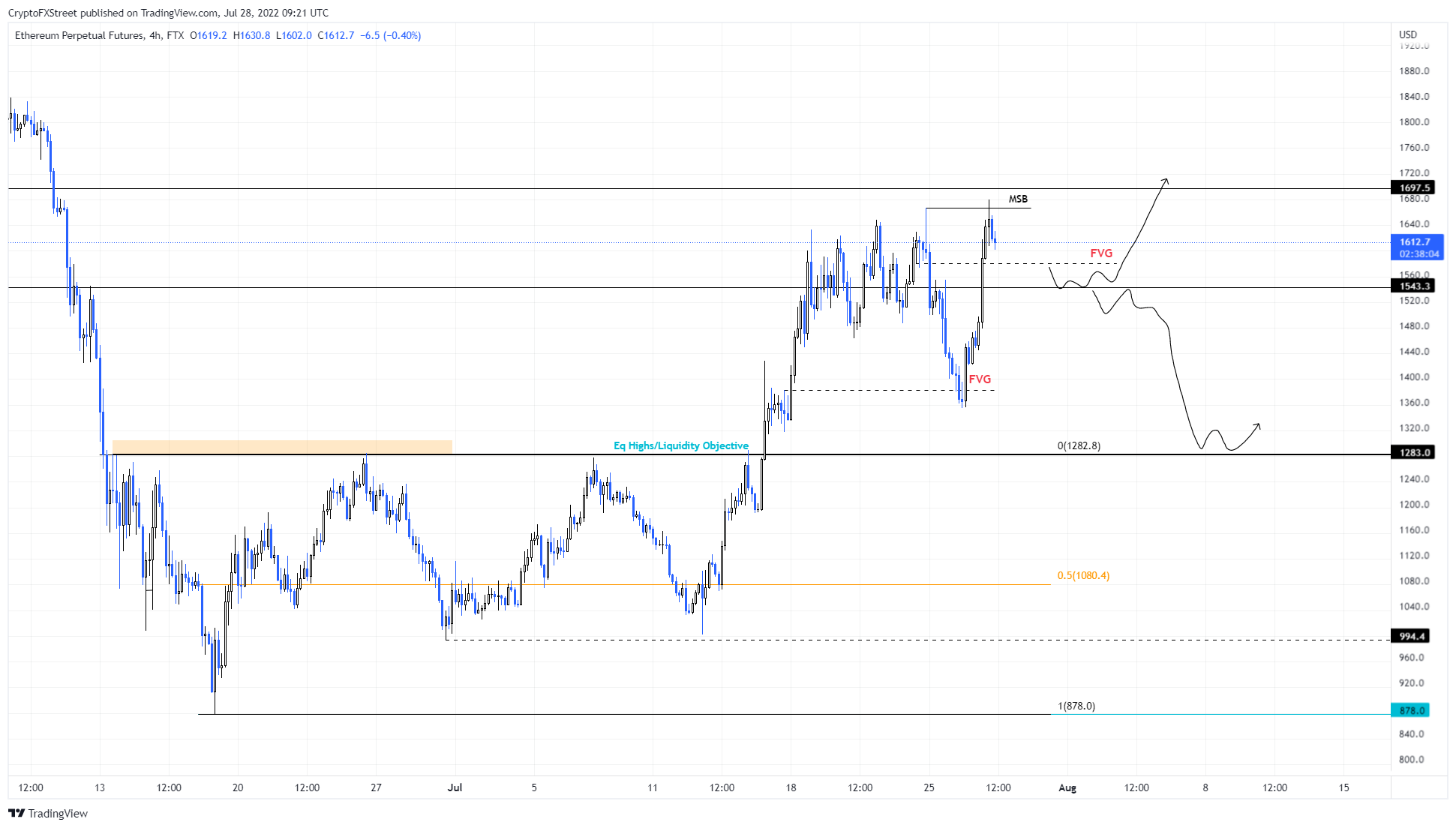 Solana price rallied alongside its peers after the Federal Reserve raised interest rates by 75 basis points at their meeting on Wednesday. The competitive smart contracts token extended its bullish correction from the $34.77 support established on July 26. Although SOL is trading at $40 at the time of writing, it has the potential to close the gap to $50, bolstered by a falling wedge pattern. 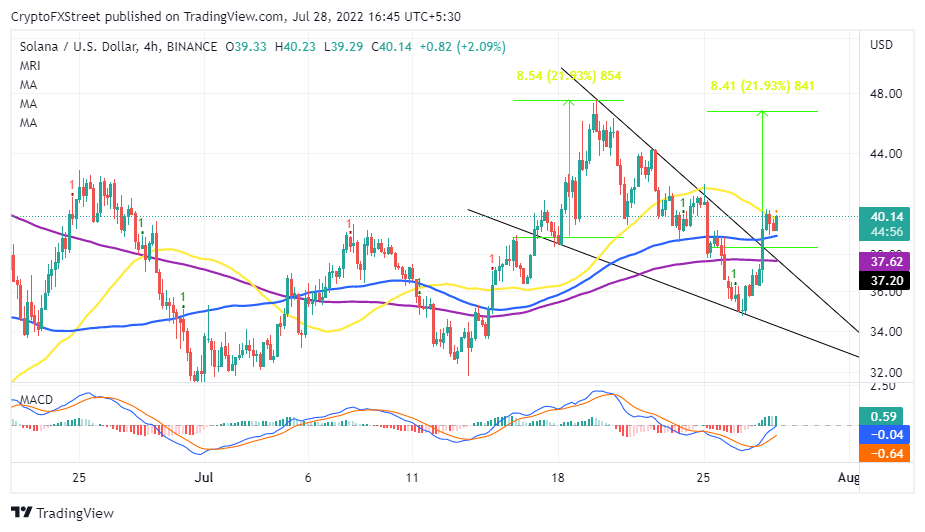